Willow Smith Prepares Us For ‘The 1st’ With Her Angsty ‘Romance’ 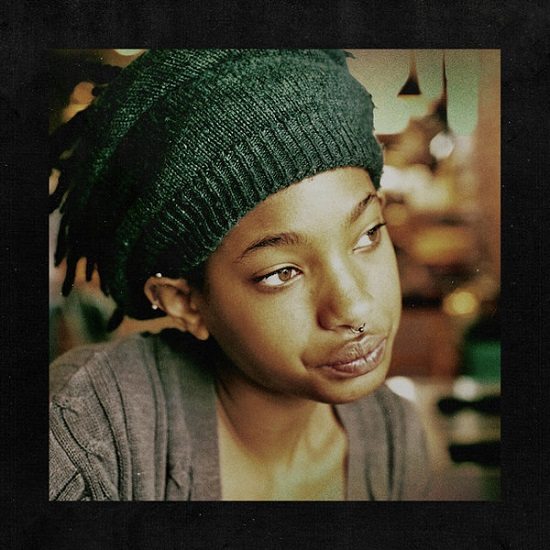 Willow Smith's musical style has evolved more and more since the tweenybopper days of her initial offering, "Whip My Hair." We have seen her blossom into a teenage neo-soul goddess and now, as she approaches womanhood, she's found her way into a more indie sound (take her recent loosie "Earth's Children," for example). With her 17th birthday fast approaching (it happens to fall on Halloween), young Willow is gearing up to release her second full-length album, The 1st, as a birthday gift to her fans. To get us ready for what's coming, she's also released the album's first single, "Romance."

Despite its lovey-dovey name, "Romance" is anything but romantic. Instead, the track is an angsty exploration into the swirling emotions, queries and seemingly random thoughts. In other words, it's classic Willow. "Romance doesn't exist," she proclaims over the strums of acoustic guitar. "It's a hoax to trick your mind into thinking perfection exists / Or absence of suffering / Stop leading girls to the clouds above / It's so distracting / We can't focus on self-love." Well damn. And that's just the song's opening line. There's more where that came from, as Willow takes the opportunity to not only comment on the state of love and relationships but the world around her as well.

If "Romance" is any indication, The 1st is gonna to be one deep trip. You can take a listen to the track below. As well, you can also look for Willow to appear with Jhené Aiko on her Trip (The Tour) outing that kicks off next month, the dates for which can be found here.