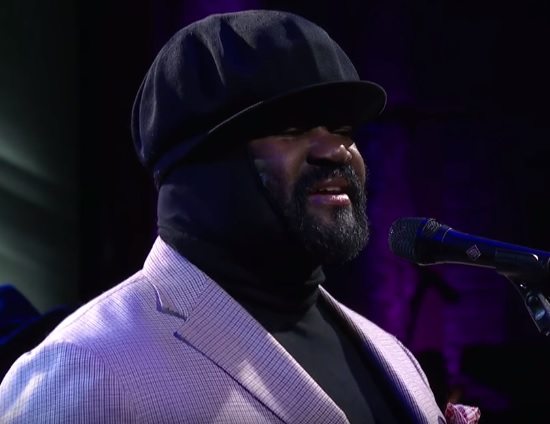 Nat "King" Cole was one of the musical greats, leaving behind a rich legacy and myriad songs that are still considered timeless classics. Gregory Porter is perhaps one of the few artists of this generation that could be considered one of Cole's modern day successors. It's only fitting then that Mr. Porter was inspired to do a tribute album, Nat "King" Cole & Me. And last night, the gifted singer stopped by The Late Show With Stephen Colbert to perform a couple of the late musicians most well known classics.

For his Late Show set, Gregory combined "Mona Lisa" and "L-O-V-E" for a lively medley. He led the medley with the slower paced "Mona Lisa," which compares a distant woman to Da Vinci's well-known masterpiece. Gregory delivered his rendition with just piano accompaniment, allowing his rich voice caress each note and evoke every ounce of emotion. He soon got into the swing of things when he switched to "L-O-V-E." A full band, complete with upright bass, saxophone and drums, joined them for this part, injecting a bit of life and fun into the latter half of his performance as he crooned the familiar tune, much to the delight of the audience.

We must say that he handled the material quite nicely (as he does on most of the tracks from Nat "King" Cole & Me). Check out Gregory Porter channeling Nat "King" Cole on The Late Show below.


TAGS:  Gregory Porter", nat king cole, The Late Show with Stephen Colbert
Previous: Daniel Caesar Will ‘Get You’ In Your Feelings With His Performance On ‘Late Night With Seth Meyers’ Next: Ria Hall Shines A ‘Black Light’ On Her Heritage 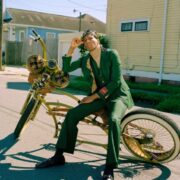 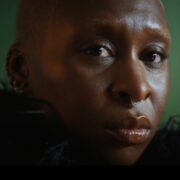