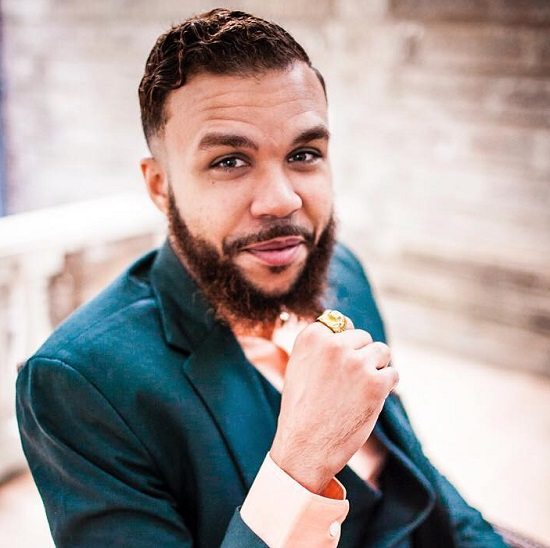 It seems like just yesterday that we were hailing The Chief, Jidenna's debut album that featured bangers like "Chief Don't Run," "Bambi" and "Trampoline." However, it's actually been nine whole months since Jidenna dropped his collection. In the time since, the hip-hop dandy has been on a worldwide promo tour for the set and finished his successful Long Live The Chief Tour this past August. He's also found time to hit the studio, as it has been announced that the "Classic Man" rapper will be hitting us off with a brand new EP entitled Boomerang.

Boomerang will consist of four new tracks from Jidenna and two remixes to a couple beloved Chief tracks. He flies solo on the set's first two tracks, "Decibels" and title track "Boomerang." Then he's joined by a few friends, with the EP's guest list boasting up-and-comer Tiwa Savage on the track "Spy Candy" as well as Wale and Dot Cromwell for "Out Of Body." It will also include a remix of his doo-wop-based hit "Bambi" that features Quavo, Maleek Berry and Sarkodie and a remix of "Little Bit More" that features Nigerian dancehall artist Burna Boy.

We're sure that you're all probably excited about the possibility of getting some new Jidenna in your hands, but we've saved the best news for last. The EP is scheduled to arrive on November 10th — as in this Friday. In other words, your weekend is about to be lit! Check out the EP's tracklist below and set your alarms to download Boomerang when it drops.