Kenyon Dixon Breaks It Down For His Side Chick In ‘Angel’ 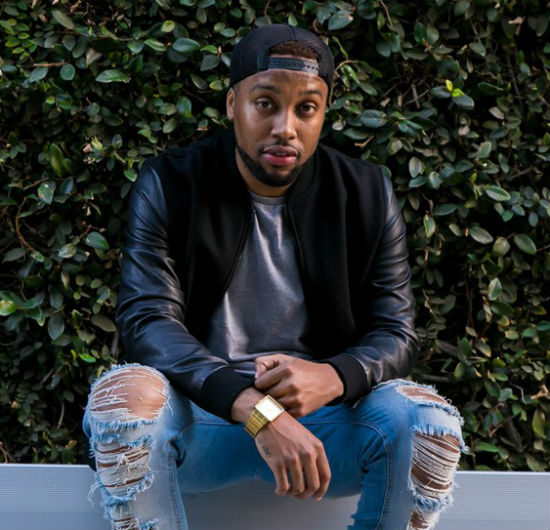 Judging from the title, you’d think Kenyon Dixon’s new single “Angel” is an ode to the love of his life. He even sampled Anita Baker’s classic of the same title in order to create this modernized masterpiece. However, there is so much more than meets the ear as this track is actually about a side-piece. Over a smooth and body roll-worthy track, in a trap-style tempo he makes it clear, “You already know what it is / Girl, you be on the side, she’s my main / So she gets love and you get this here, get this here.” While he recognizes her beauty and the passion between them, as well all things he’d do if he was actually free to mingle, he maintains that the rule between the two is “no strings attached.” With honest lyrics and a groove so intoxicating, it’s hard to hate on the fact that he is clearly having his cake and eating every last crumb.

“Angel” is just one of the standout tracks on his most recent project, We Should Talk, released in June. The album marks the sixth release for the two-time GRAMMY-nominated singer/songwriter/producer and he chose to pay homage to some of greatest R&B hits ever created. Written and produced entirely by Dixon, he puts his own updated spin on classics like Al Green’s “Love & Happiness,” Sade’s “No Ordinary Love” and even R. Kelly’s “Your Body’s Calling.” Overall, the project is a solid throwback to rhythm and blues royalty, while showcasing Dixon’s lyrical and melodic greatness.

Give a listen to “Angel” by Kenyon Dixon below, and be sure to check out his album We Need to Talk on Spotify. We're sure there's much more to come from him, whether behind the boards or in the spotlight, so keep up with all his moves by following him on Twitter, Instagram and Facebook.