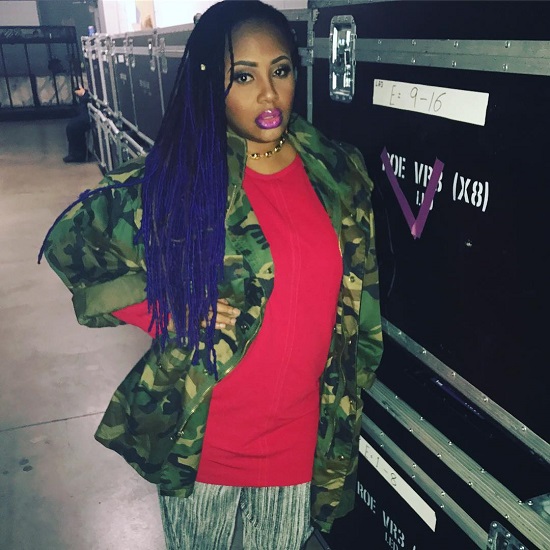 Lalah Hathaway is our forever musical bae. And can you blame us? Ms. Hathaway has constantly and consistently shut things down on the music tip ever since her debut in the early '90s. Her newest musical effort, honestly, is no exception and hasn't left our rotation since it dropped. That being said, nothing does Lalah justice like hearing her do her thing live. As she is set to go on her Honestly Tour soon, many of her fans will get a chance to get that experience. But just in case you're on the fence about grabbing a ticket, allow us to point you in the direction of her recently released Spotify Singles session.

Lalah only offered up two tracks for her edition of Spotify Singles, but she makes them really count. First up is a stripped-down take on her album's lead single, "I Can't Wait." The initial version is all simple synthesizer over a trap-esque beat. However, this time around it's just Lalah's voice and a piano, giving us a better feel for the song's musicality. In this iteration, the song almost becomes a loving ballad, with Lalah's voice and the keys playing so nicely together that you'll nearly float away with its soothing sound. Next is "Angel," Lalah's cover of Anita Baker's '80s masterpiece. Again utilizing just Lalah's voice and the piano, this version is without a doubt one of Lalah's most beautiful and intimate takes. But, to make it even more special, she incorporates a bit of another Anita hit, "No One In The World," to take it even further into bliss.

If you can take a listen to this and still be on the fence about seeing a Lalah Hathaway show, then we'd suggest getting your ears checked. Go ahead and get blessed when you press play below.