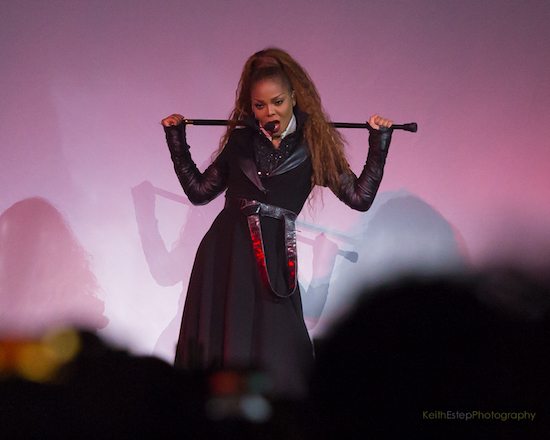 Queen Janet Jackson continued her reign on the State Of The World Tour when it pulled into Washington, D.C. for a sold-out show at Capital One Arena on Thursday, November 16th. Janet, her band and dancers performed a high energy concert from start to finish that hopscotched around her catalog of hits and even included a few cherished album cuts. 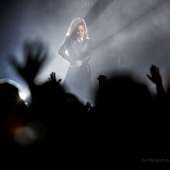 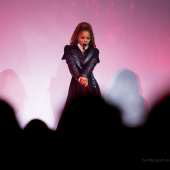 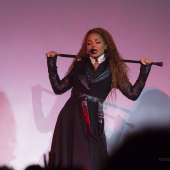 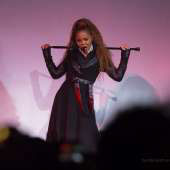 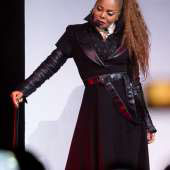 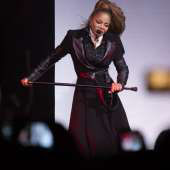 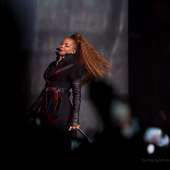 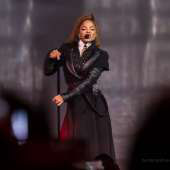 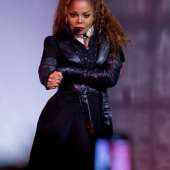 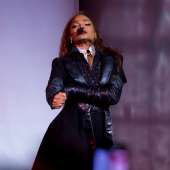 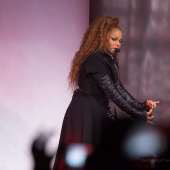 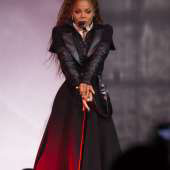 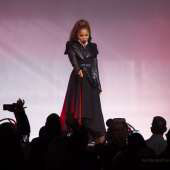 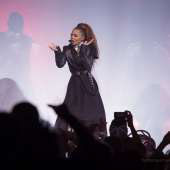 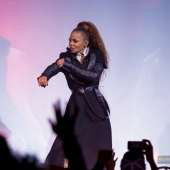 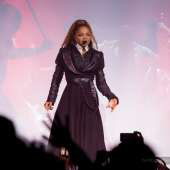 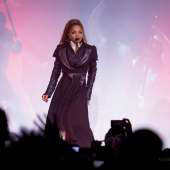 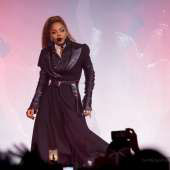 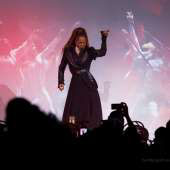 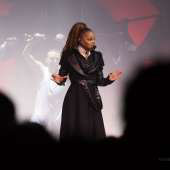 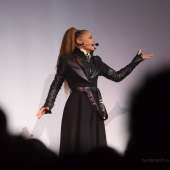