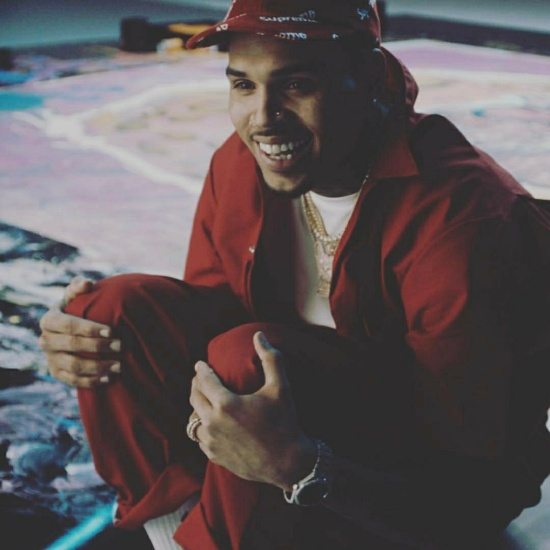 Chris Brown Isn't Too Happy About His Album Sales

For those who have been living under a rock (or just really don't give a f**k about Chris Brown), Breezy dropped his epic 45-track album Heartbreak On A Full Moon this past Tuesday. However, maybe Chris should've checked with the RIAA before he decided on a mid-week release as he's a bit upset that his set will only be credited for three days of sales. He took to Instagram to express his frustration over the policy, writing, "So I’m hearing that I will only be credited for 3 days of sales for my first week. DONT UNDERSTAND how that is…," before bigging himself up for his platinum success. But seeing how it's been established that the charts run from Friday to Friday (hence why most major releases are dropped on Fridays), we don't get his confusion — just like we don't get why his album is 45 tracks long. #GetOverIt