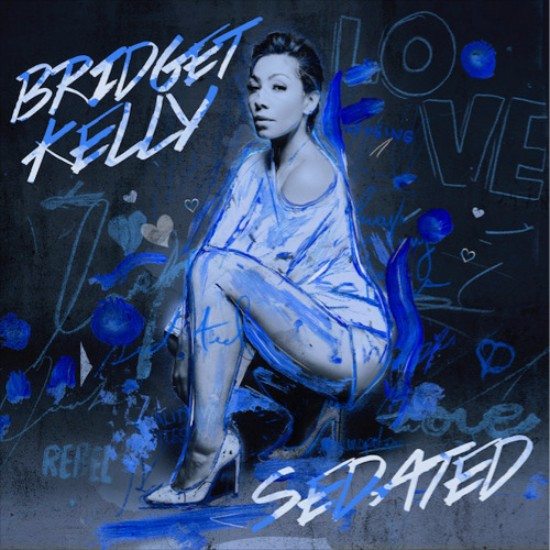 We're still waiting for Bridget Kelly to bless us with an official debut album. But the fact that she's been feeling generous as of late has us thinking she might deliver the goods any day now. Back in October, she released the hope-filled acoustic ditty called "Happy For Me" and now she's ending 2017 with another leak, "Sedated."

The lovelorn song was co-written with Fred & Co. (who just released some newness of her own with EP, Drake) and is the perfect soundtrack for a relationship with an "it's complicated" status. But with lyrics like, "All I really want is to love and not to fear," it's something we can all relate to. Bridget's gorgeous vocals exude sexy, soulful swag as she further reveals, "Always in my feelings, maybe that's the reason that I'm scared of what the real is," in the infectious groove produced by JukeBox. A percussive mix of boom bap and sweaty beats had us hooked from the start, but that bass line? Straight-up funk-fueled flames.

Scroll down to hear Bridget Kelly's latest and purchase your copy of "Sedated" via digital retailers. We're hoping 2018 will be a big year for the talented singer. In the meantime, head back into her music vault with Time Flies and keep up with the latest via Twitter and Instagram.


TAGS:  audio, Bridget Kelly, Fred & Co., JukeBox
Previous: Rose Gold Gets Lost In The Moment With ‘Threw Me Off’ Next: SiR & ScHoolboy Q Come Together To Vibe Out In ‘Something Foreign’