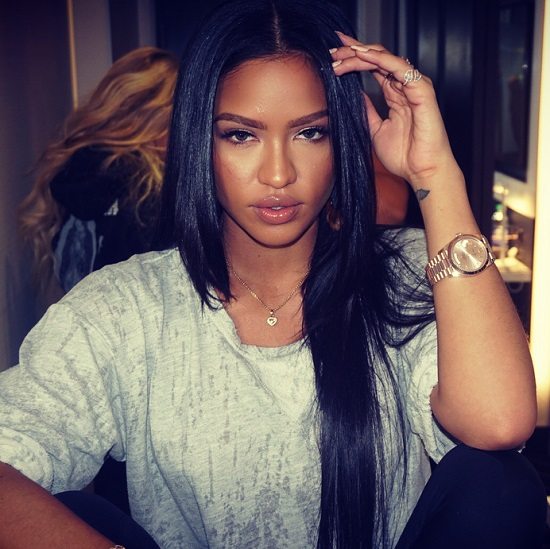 Ms. Casandra Ventura, better known as Cassie, has been threatening to put out a proper sophomore album for about 11 years now. Though she's managed to drop a handful of singles and even a mixtape, it seemed that she never gained the traction. It looks like that's about to change, though. First, she dropped off her track "Love A Loser" back in July, then she dropped off the song's video and a self-titled short film. Now, she's roaring back with another new single, "Don't Play It Safe," which features a production assist by none other than our main Canadian man Kaytranada.

Kaytra comes correct on the beat, lacing Cassie something lovely with a combination of hypnotic electro-bass and melodic synth that sets the tone of what's to come. The songstress utilizes the sensual groove to let a reluctant lover know that he needs to takes a risk if he's interested in her. "Hard to tell if you wanna stay / Don't need an invitation / But moves I want you to make," she sings on the first verse. "Coy, but boy be sure / Don't you wait." And just in case he isn't sure, she reemphasizes her position on the chorus, singing, “Don’t wait, baby, don’t play it safe / Come take the reins, show me some things.” Well alright!

With two singles under her belt for 2017, we would be surprised if we didn't see a new album coming from Cassie's direction in the new year. Time will only tell, though. In the meantime, get acquainted with "Don't Play It Safe" right here.