The Choice Is Yours On Chris Brown’s ‘Him Or Me’ 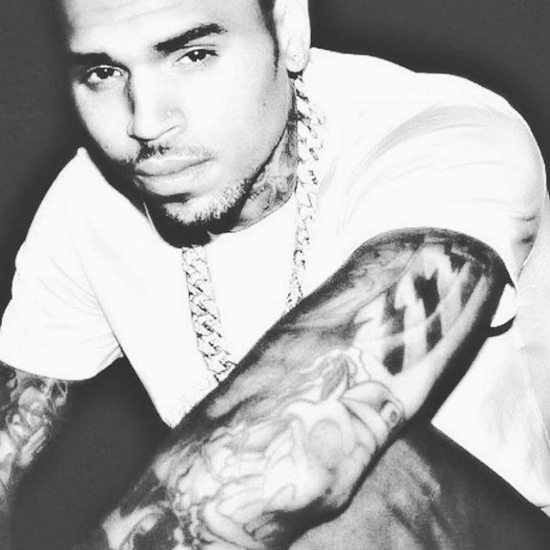 Chris Brown is proving himself to be a music-making machine who can't stop and won't stop dropping singles. R&B's bad boy released his double-disc 45-track album Heartbreak on a Full Moon back in October and two weeks ago added another dozen tracks to create Heartbreak on a Full Moon (Deluxe Edition): Cuffing Season - 12 Days of Christmas. As if we asked for even more, now Busy Breezy has another track to add to his collection with "Him or Me." On the song, he questions his significant other's loyalty while addressing adultery and a failing relationship.

"Try to drink away the misery, too drunk too angry / Gotta come clean to figure it out, she cheated (gotta, I know it) / Too drunk too angry, girl, that's just f**ked up, I can't believe it / Think you can lie, you gotta pick a side, him or me," he croons from the heart. Chris debuted the track on Instagram, saying "...people don’t really know how much this is a passion and purpose for me to create and express emotion. I put out music because you accept whatever gift I may have...."

It looks like this is just the beginning of Chris' music-releasing marathon since he reportedly has 800 unreleased tracks on his phone. Besides this glut of music, Chris is going back to the big screen, getting ready to co-star in Nick Cannon's indie basketball film She Ball along with Cedric the Entertainer and Evan Ross. If you haven't already, you can purchase the deluxe version of Heartbreak on a Full Moon from your favorite digital retailer and see if you can relate to his heartbreak on "Him or Me."