Dallas Austin & Novel Want To ‘Leave With You’ 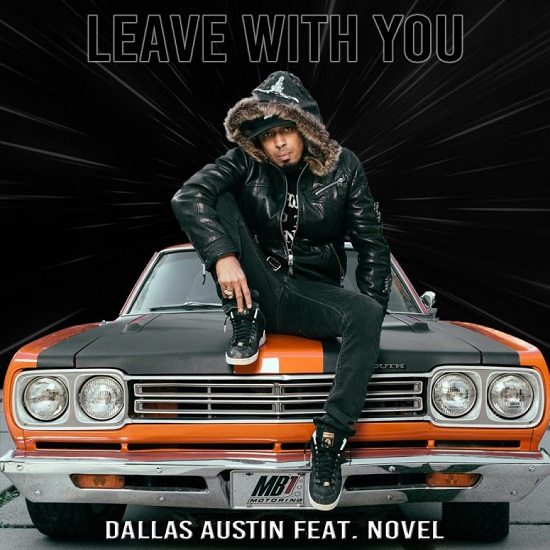 Let's face it, the '90s are making a comeback in a big way. Not only are folks adapting some of the decade's fashion moments, but R&B stars are embracing the sounds of the era as well through samples and remakes (or sometimes just straight swagger-jacking). It's only fitting, then, that one of the decades biggest hitmakers, Dallas Austin, steps back onto the scene. The man behind hits for Monica, TLC and a host of others recently dropped his new single, "Leave With You," and it definitely stands up to his previous productions.

Rather than stay stuck in Austin's past, "Leave With You" is fairly modern in its approach. A looped flute sample serves as the basis of the song, with pop-ready piano and finger snaps rounding it all out. From there, Dallas introduces hip-hop and trap-influenced drums to give things a bit more urban flavor. But the most important inclusion here is the vocals contributed by singer-songwriter Novel. The vocalist gets things poppin' as steps to a shorty he eyes in a crowd. "The music's so loud/But I can feel you through the crowd," he sings, later contemplating exactly how the both of them can leave the crowd and get to know each other much better. "You and me, this gotta be love," he continues as he spits so slick game. "So why don't we go and do something?"

Without a doubt, this is a slick little production and has us wondering what exactly could be coming from Dallas' direction in the near future. Until he gives us more to go on, you'll just have to enjoy "Leave With You" below and pick up your very own copy here.