Dolphin Takes Us Back In Time To ‘Ancient Baltimore’ 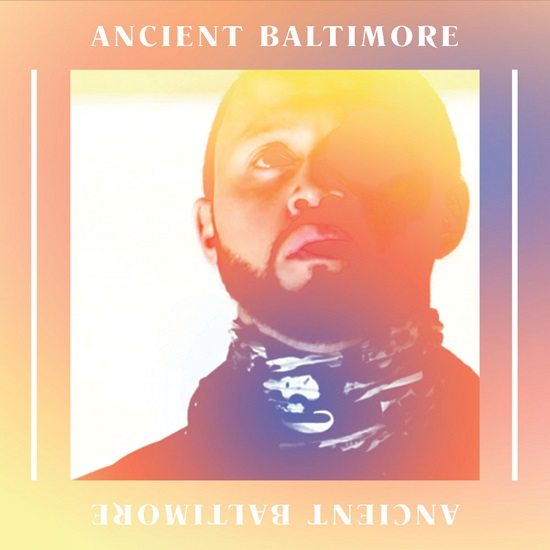 Despite composing a vault's worth of original music, Dolphin has always been very selective about what he chooses to release. Without question, the final product is always worth the wait. Still, this can be frustrating for fans like us who eagerly anticipate his next move. It seems he heard our pleas because the divergent artist has been generous as of late, dropping new music throughout this entire year. And with his latest release, "Ancient Baltimore," it looks like the trend will continue into 2018 as well.

Teased as the first song from the album of the same title (rumored to be a full-length opus), "Ancient Baltimore" is an immersive experience. Gauzy layers of synth, guitar and drums engulf the listener in an ever-moving current of sound as Dolphin's hypnotic vocals simultaneously soothe and stimulate the senses. In describing his creative process, he notes, "This song and album wasn't created, it was the soundtrack to a dream state... a silent film with sound."

This postlude to The Heartbroken Shogun EP sounds like it's shaping up to be a sonic masterpiece that may prove visually appealing as well. While we await the official premiere of Dolphin's next album, scroll down to discover the treasure of "Ancient Baltimore," now available for purchase through Bandcamp.