Jesse Campbell Is Back To Celebrate ‘Christmas Time’ 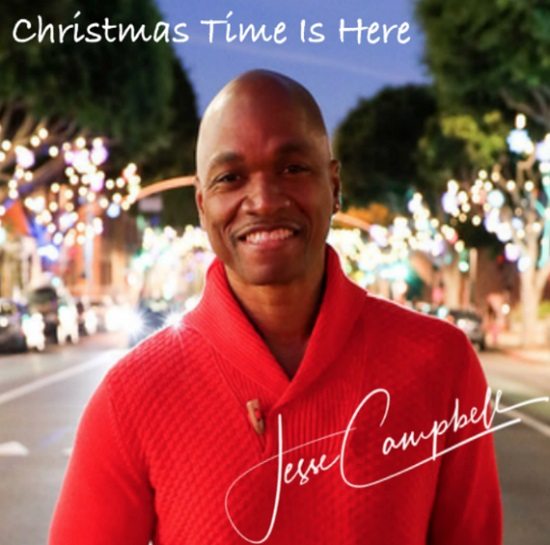 When '90s singer Jesse Campbell resurfaced a few years ago on Season Two of NBC's The Voice, many people were pleasantly surprised. His time away from the spotlight allowed him to further develop his craft, and he sounded better than ever. Unfortunately, he was eventually eliminated, but he's been steadily working ever since. After launching a GoFundMe campaign to support his upcoming album, he re-entered the charts this summer with a breezy ballad called "Can't Live Without Your Love."

Now he's back to unwrap his rendition of Vince Guaraldi Trio's beloved tune "Christmas Time Is Here." The lovely instrumentals maintain the jazzy vibe of the original song while Jesse delivers a jolt of soul with his unwavering falsetto. When paired with the festive visuals that include some of Jessie's personal memories, it's impossible not to get swept up in the goodwill of the season. Watch the heartwarming clip below and spread the yuletide cheer with a free download of the track.

Mr. Campbell is feeling generous this holiday season because "Christmas Time Is Here" isn't his only new offering. If you're looking for an extra dose of nostalgia, keep scrolling to hear his unique interpretation of Bill Withers' "Aint No Sunshine." Afterwards, visit Jesse's website and to support his efforts to release his next project.