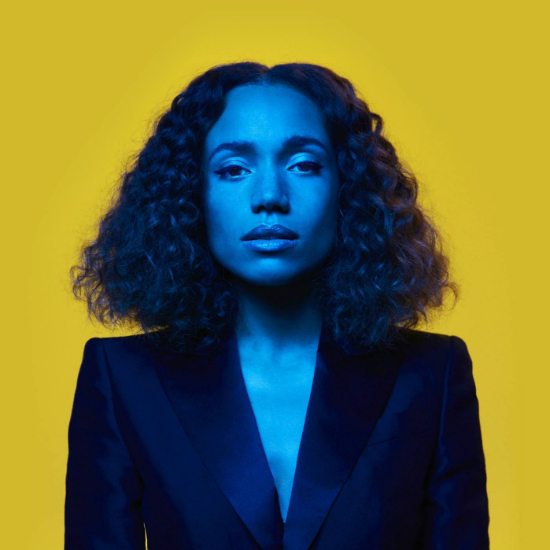 One of our favorite Bounce-Worthy Brits, JONES is working on her sophomore project, and just last month she released her newest single "Something Bout Our Love." The song instantly landed on our party playlists, and we've since been grooving along to it ever since. Now JONES is keeping the party going with a longer, groovier version of the tracks in "Something Bout Our Love (TIEKS Extended Mix)." The track, co-written with Florence and The Machine's Isabella Summers and produced by electro-house connoisseur TIEKS, gets additional time with more percussion and an extended chorus we didn't know we were missing.

After the three-minute mark, TIEKS revs the dance machine up again to keep us on our feet, adding extra layers of electronica and splices of JONES' vocals. The original "Something Bout Our Love" is has well over 500K worldwide streams so we're pretty confident the extended version will do just the same, if not more.

At the top of the year, JONES released her project Acoustic, and now that we know there's a new album coming, we don't mind keeping "Something Bout Our Love (TIEKS Extended Mix)" on repeat while we wait. And just in case you missed it, the songstress released a Spotify playlist of songs she loves. You can cop "Something Bout Our Love" on your favorite digital retailers and listen to the "TIEKS Extended Mix" and get your entire party life on when you press play right here.