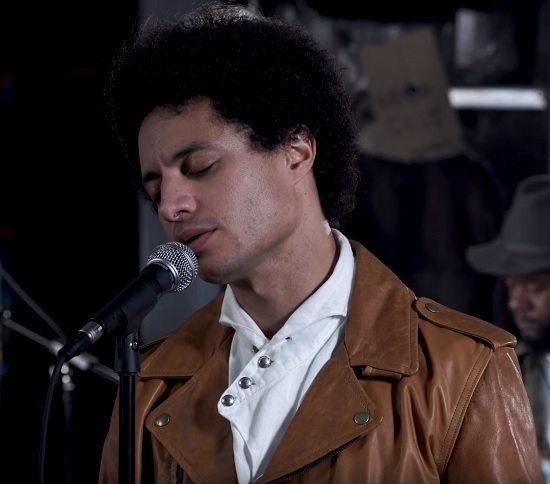 In just a few short weeks, José James will embark on his  Lean On Me: José James Celebrates Bill Withers Tour, which kicks off at the NYC Winter Jazzfest. More than just an excuse to showcase his stamina and continue racking up frequent flyer miles on yet another tour (honestly, when is this man not on the road), the outing will pay tribute to the living legend Bill Withers as he prepares to celebrate his 80th birthday next year. To give us an idea of what to expect, José and his band — keyboardist Sullivan Fortner, guitar player Brad Allen Williams, bass man Ben Williams and drummer Nate Smith — have been providing us with covers of some Bill Withers classics. The latest songs to get the cover treatment are "Same Love That Made Me Laugh" and "Hope She'll Be Happier."

Though Bill is perhaps best known for the happy-go-lucky hit "Lovely Day," these two selections are probably some of Withers' most heart-wrenching, and Jose and the fellas do them both justice. First, they took on the bluesy "Same Love That Made Me Laugh." Despite the heartbreaking undertones of the song ("Must the same love that made me laugh make me cry?" he asks on the chorus), this take is all about the funk, as evidenced by Jose ending the track by getting deep into the groove and chanting, "Put your foot on the rock and pat your foot, don't stop." The gears shift for "Hope She'll Be Happier," however. The more somber of the two offerings, the band gives the song the reverence it deserves. The band lays down a melancholy melody as José uses his emotive and expressive voice to convey the heartbreak of the one you love moving on for you.

We're sure that you were probably already buying your ticket to go see José do his thing on this tour. However, just in case you weren't, check out the performance videos below and then hurry to get your tickets. As well, be on the lookout for his Bill Withers tribute album, Lean On Me: Jose James Celebrates Bill Withers, which should also be coming your way next year as well. 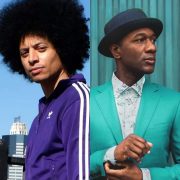 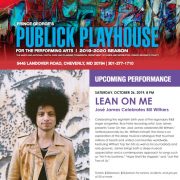 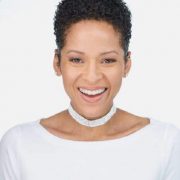 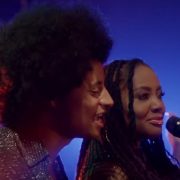