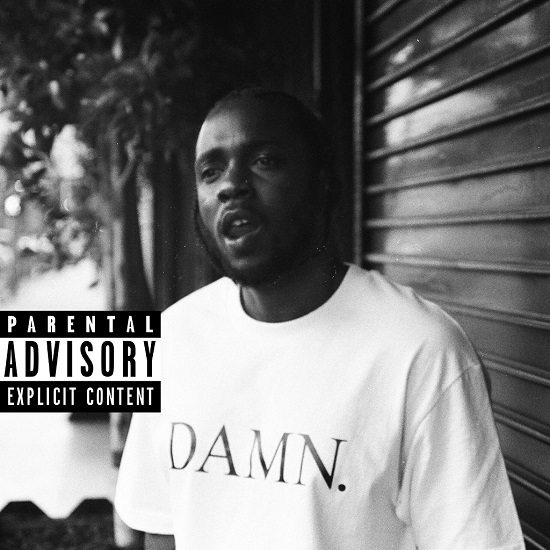 You know the urban legends that say if you play a record backward, you get a whole new album or messaged. Well, it turns out that it was actually true for Kendrick Lamar's most recent LP DAMN. In fact, he even spoke on the matter to MTV News back in August. "I think like a week after the album came out, [fans] realized you can play the album backwards," he told the site. "It plays as a full story and even a better rhythm. It’s one of my favorite rhythms and tempos within the album. It’s something that we definitely premeditate while we’re in the studio." So then it should come as no surprise that many fans have playlists that places the album in reverse order. But just in case you weren't ingenious enough to that yourself, Kung Fu Kenny's done it for you with the DAMN. COLLECTORS EDITION.

Before you get your hopes up, there are no new songs on this collectors edition (we repeat, there are no new songs). Instead, K. Dot fans will find the LP rearranged from back to front — or bottom to top, if you prefer — to provide you with a different take on one of the year's best albums. Having already done this ourselves, we can assure you that the album's flow does change when you do this. Either way, you'll get to hear bangers like "ELEMENT." and the Rihanna-featuring "LOYALTY." (as well as Kid Capri's ad-libs). But in the original order, the songs are arranged from aggressive, self-assured lyricism to introspective realization and maybe even acceptance of fate. In reverse order, however, we go from calm realization to anger and rebellion, with it all culminating in the gunshot that ends "BLOOD." In other words, it's an altogether different experience.

You can stream the DAMN. COLLECTORS EDITION. right here via Spotify and, if you don't want to do the work yourself or just really want to put more coins in K. Dot's pocket, pick up the rearranged album via your preferred digital retailer.