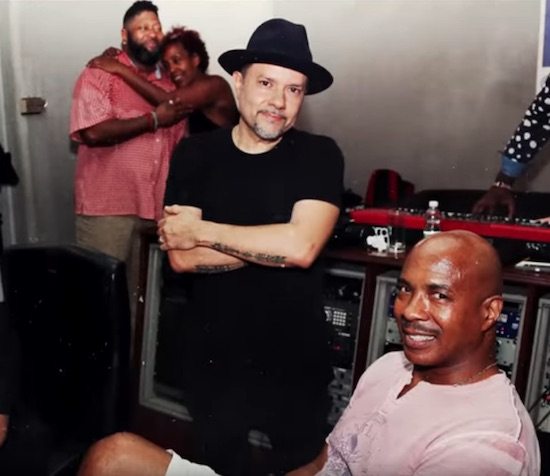 It’s been said that music is the great unifier. Following the release of the album Two Beats, One Soul, executive producers Ray Chew, his wife Vivian Scott Chew and their partners Mark Grier and Kathy Grier, provide visual proof of this fact in the official video for the project’s lead single, “The World is a Family.” The Louie Vega-produced track features singer/songwriter Josh Milan and with its spirited Cuban influence, it’s simply impossible to keep still upon hearing it. The accompanying visual, directed by film/music video legend Billie Woodruff and Vivian Scott Chew, captures every ounce of the tune’s pulsating energy and takes us on whirlwind trip around the world. We touch down in three cities known for their multiculturalism, vibrancy and legendary nightlife: Havana, Ibiza and New York City. Between candid glimpses of late-night studio sessions, panoramic views of the sun-kissed beaches and footage from late-night concert raves, we’re ready to book a flight.

According to a press release, the group sought “to show [the] connection in humanity through music around the world - regardless of race, gender or religious views, humans share similar life experiences and with love as the concentration, the world can truly be a family.” The video is a brilliant summation of the love and respect for the culture that led to the creation of the Two Beats, One Soul project. The album is an ode to Cuba and celebrates its rich musical roots and cross-cultural influence.

Watch the video for Louie Vega’s “The World is a Family” below, and mentally transport to warm temperatures and even warmer people. Be sure to purchase the full album from your favorite digital retailer and learn more about the project on the official website. 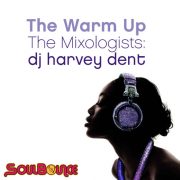 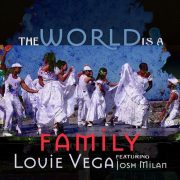 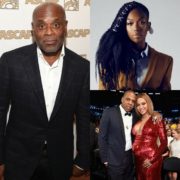