Miguel Offers Up The Conscious & The Carefree With ‘War & Leisure’ 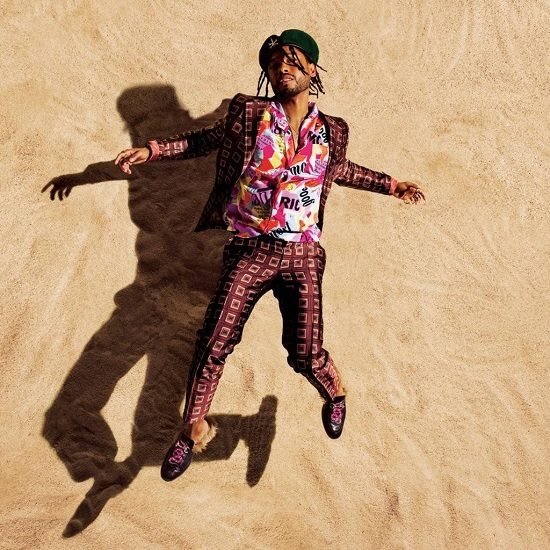 When we last left off with Miguel, he dropped off his third album Wildheart in 2015. A lot has happened since then, including the appointment of a certain idiotic bozo to the highest office in the nation. It's understandable that Miguel is on some other ish with his latest effort, War & Leisure. The set finds the singer/songwriter battling between the two extremes in the project's title, addressing both the personal and political on the 15-track set.

Miguel has been kind enough to give us an extensive preview of the set, offering several singles ahead of its release. "Sky Walker," our first listen, established the tone with its laid-back California vibes. It's a vibe that is kept throughout the entire album on tracks like "Pineapple Skies," "Come Through And Chill" and "Told You So," with things rarely going beyond the tempo of a brisk two-step. However, that doesn't mean it's all mellow. Even when singing about love and sex, the micro- and macroaggressions of 2017's reality come creeping in, especially concerning the troubled future that lies ahead should #45 and those who think like him keep leading us into a problematic existence. Surprisingly though, the only song that directly addresses the "War" aspect is closing track "Now" ("Shockandawe," an earlier released single, isn't included here), a potential anthem for an era in which the world seems like it's coming apart at the seams.

War & Leisure does a pretty good job balancing many of the element it plays with, and the sparing use of guests like Travis Scott, J. Cole and Rick Ross keeps the singer in control of his own narrative. It might not be everyone's cup of tea, but it's definitely a solid release. Stream it via Spotify right here and pick it up in stores now.