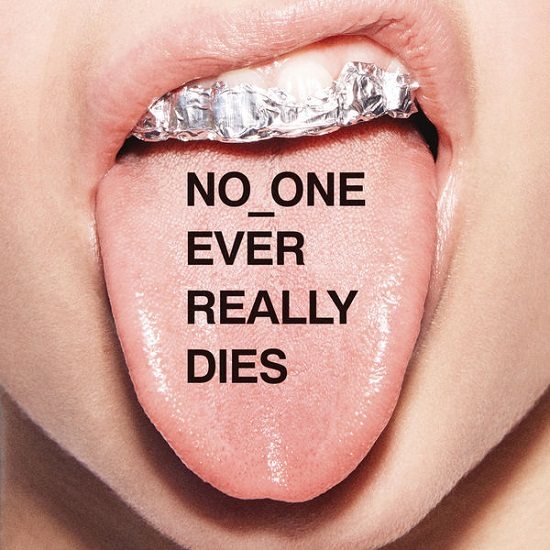 When the fellas of N.E.R.D last dropped an album, 2010's Nothing, Barack Obama was still president, Prince was still on this plane and life was pretty damn sweet. My oh my, what a difference seven years make. With a world seemingly in utter turmoil, the world was ready for their feel-good fusion of punk, rock, R&B and hip-hop.  However, just like the times, N.E.R.D has changed and they've dropped a politically charged set that precariously balances protest and head-nodding party anthems.

We've already gotten a taste of the group's new formula when they dropped their catchy, Rihanna-featuring banger "Lemon." Since then, they've hit us off with jam after jam, including "Rollinem 7's," "1000" and their most recent drop "Don't Don't Do It!" which features Kendrick Lamar. Like all those tracks, the rest of the album is heavy on the features, with only four songs ("Deep Down Body Thurst," "ESP," "Lightning Fire Magic Prayer" and "Secret Life Of Tigers") without a little help from their friends. While those tracks are pretty solid — well, maybe not "ESP" — the set is best when there's another voice outside of Pharrell's in the mix. This is especially true on standouts like the Gucci Mane jam "Voilà," which houses a vicious switch-up that incorporates a surprise verse from Wale. Then there's the futuristic reggae track "Lifting You" which uses Ed Sheeran in a very clever way.

No_One Ever Really Dies might not be what we're used to from the trio, but it's definitely a timely record. It also shows that the fellas know how to make your head nod while making you think about what's really going on. Stream the album below via Spotify and pick up your copy from your favorite digital music retailers.