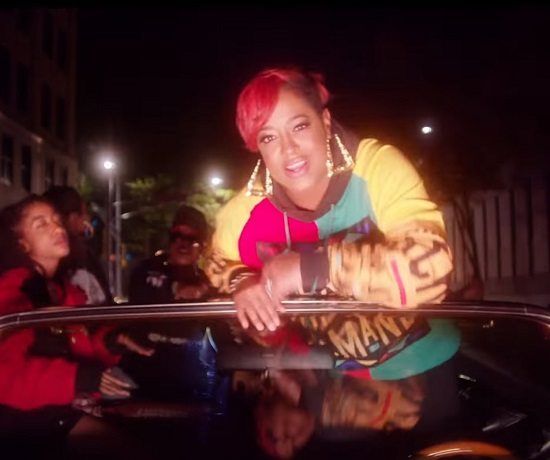 Gift lists, end-of-year deadlines, last-minute shopping and travel woes are just a few of the things that can make December a stressful time of year for most; but our girl Rapsody is all smiles. With her sophomore effort, Laila's Wisdom, earning fan love, critical praise and two GRAMMY nominations, the Queen of JamRoc has plenty of reason to celebrate and she passes on the good times and positive vibes in the visuals for "Sassy."

The video begins with Rapsody trying to cheer up her homegirl who's got a serious case of the blues caused by her bae. What better way to forget your troubles (and that man) than by cruising around with your crew, dancing your cares away at a house party and meeting a handsome new boo? From the drop-top rides to the after-party at Marietta Diner (shouts to the ATL), this "Sassy Party" ain't no ordinary jammy jam, it's LIT and we wanna come with! Rolling with a squad that includes 9th Wonder, Big K.R.I.T. and Heather Victoria and serving '90s slayage from head to toe, Rap is letting loose and giving us life in the fun clip directed by Chad Tennies and Mac Grant.

If you're looking for a way to de-stress or need some inspiration for your holiday fete, scroll down to watch Rapsody celebrate good times in "Sassy." She's definitely "on the way up, on the way up" as the GRAMMY-nominated song and album have put her in the running against her boys Kendrick Lamar and Jay-Z. If you're late to the party, Laila's Wisdom is available for download at your favorite digital retailers. 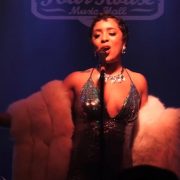 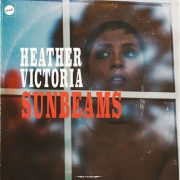