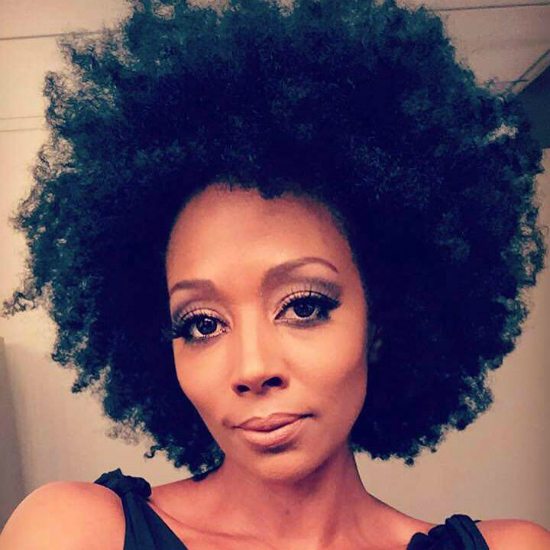 It's been quite some time since we last got a full-length release from singer Sy Smith. That doesn't mean she hasn't been staying busy, however. When she hasn't been on the road performing alongside musician Chris Botti, she's managed to break us off with some one-offs here and there, collaborate with some of our faves and take the stage to pay homage to the legendary Ella Fitzgerald. Even with such a jam-packed schedule, she still somehow found the time to give us an early Christmas present with the news that her latest album, Sometimes a Rose Will Grow in Concrete, is complete.

While there's no specific date set just yet, we can take comfort in knowing that the new music will be dropped off sometime in February 2018. Produced and written entirely by Smith herself, the album promises to be chock full of the harmonies that have made her one of music's best-kept secrets. With our anticipation at an all-time high, we can at least take comfort in the #SySmithSessions, a series of behind-the-scenes videos she shared on YouTube that reveal her recording process for the new album. In the series of short clips, viewers are treated to scenes of Smith laying vocals and making it do what it do on her beat machine in the studio. It provides a brief but insightful glance into what fans have to look forward to in 2018.

In the meantime, Smith will be heading to the East Coast to join Botti for his annual holiday residency at New York City's famed Blue Note. The 28-night set marks Botti's 13th holiday residency in the Big Apple during which he, along with Smith, will perform two shows every night from December 11th through January 7th. For more information about the residency, visit the Blue Note's website. Also, be sure to check out the clip below to get a sneak peek at what to expect from this honey-voiced singer in 2018 before heading over to her YouTube page to peep the rest. 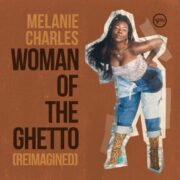