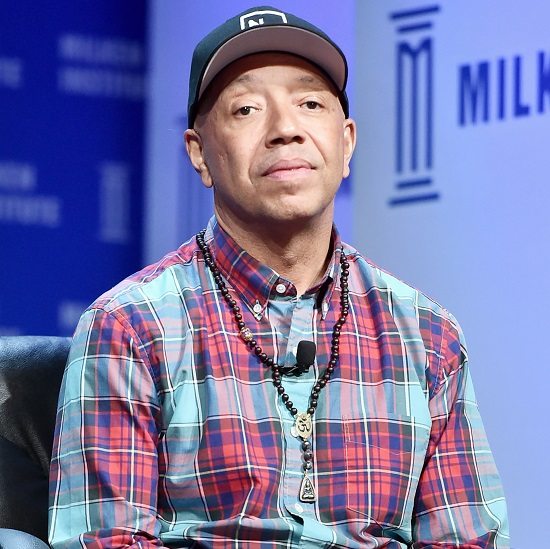 Two weeks ago, Russell Simmons got caught up in the #MeToo movement in the worst way possible when he was accused of sexual misconduct and rape by several women. Well, this week things got much, much worse. In a New York Times piece, three more women, singer Tina Baker, Drew Dixon and Toni Sallie, accused the mogul of rape. But wait, it gets worse. Even more women, including Insecure's Amanda Seales, stepped forward in a Los Angeles Times piece in which they allege sexual misconduct on Russell's part — once again including sexual assault in some cases. And still, it gets worse, as now PR power player Kelly Cutrone accused Russ of attempted sexual assault stemming from an incident in 1991. How is Russ dealing with all this? By basically co-opting the #MeToo movement to claim his innocence with a tone-deaf #NotMe social media campaign. Oh, Uncle Russ. #NotLikeThis