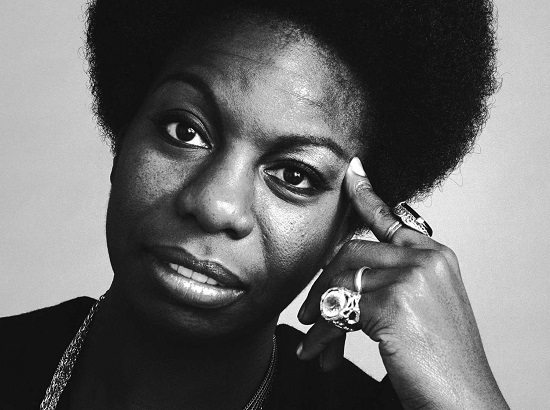 Cleveland's Rock & Roll Hall Of Fame is getting an extra special dose of Black girl magic courtesy of high priestess of soul Nina Simone. The legendary singer will be posthumously inducted into the hall of fame as part of its 2018 class, which will also include Bon Jovi, The Cars, Dire Straits and The Moody Blues. Surprisingly, though she's been eligible for the honor since 1986, this was the first year that she's been nominated (which, if you ask us, is a travesty). However, she won't be alone in representing the magical musical essence of Black women. Sister Rosetta Tharpe will also be inducted with the Early Influencer Award (we guess by "early influencer" they mean "she invented this entire s**t"). The Rock Hall induction ceremony will take place next year on April 18th, with the ceremony to be broadcast on HBO later in the year. #AboutDamnTime