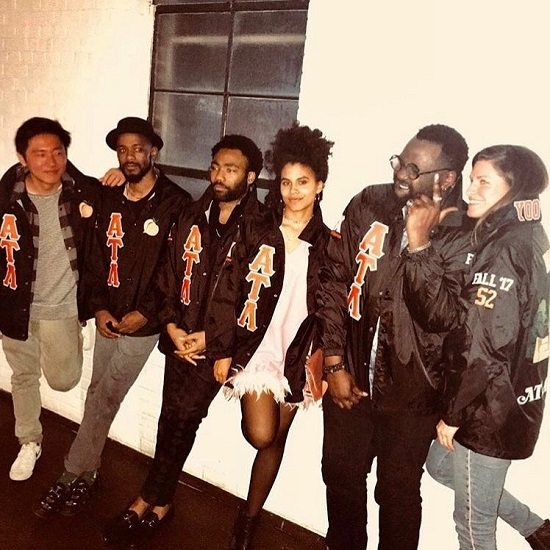 While we're sure everyone's thrilled that Donald Glover's star has continued to rise since the first season of his hit show Atlanta, we can't be the only ones selfishly checking for the series' return. We thought so. Well, we have good news for you, as it has been revealed that the show will be returning this February. Actor LaKeith Stanfield, who plays Darius on the show, spilled the beans in the caption of an Instagram post, which of course sent fans of the series into a frenzy. If you haven't finished watching the first season yet, we suggest you catch up. #ForeverWeLoveAtlanta