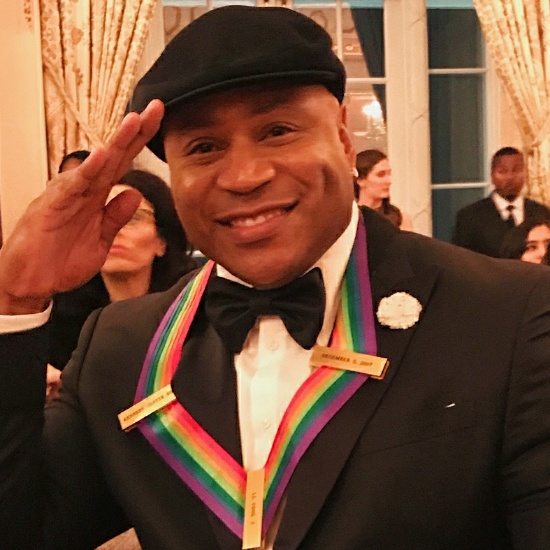 Hip-hop pioneer LL Cool J capped off 2017 by becoming the first rapper to ever receive the Kennedy Center Honor, and it looks like he'll be beginning the new year on an up note as well. It was announced this week that he'll be heading one of three new channels that Sirius XM will be launching at the beginning of 2018. His channel, Rock The Bells Radio, will "feature music, interviews, and retrospectives, all curated by LL Cool J." Also included among the three new stations is a comedy offering from funnyman Kevin Hart. Looks like now is a good time to subscribe to the satellite radio service. #LetsGetSirius