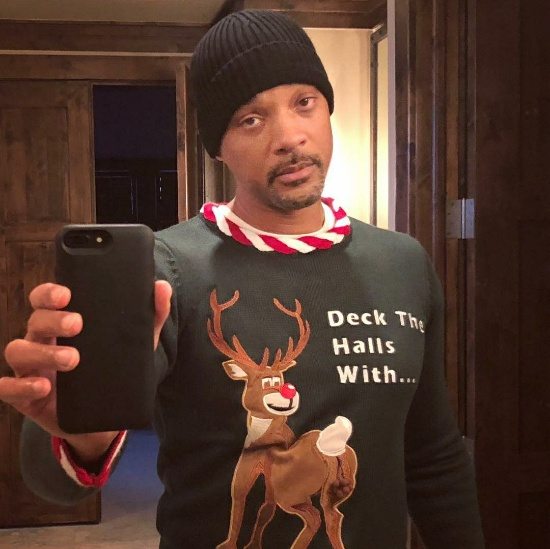 Will Smith's latest film Bright is currently getting thrashed by critics and in the court of public opinion, but there's one project that many fans would love to see him in again: a reboot of his hit '90s series The Fresh Prince Of Bel-Air. According to him, he loves the idea of a reboot — but there would have to be one big caveat. Sitting down on British talker The Graham Norton Show, Will told the show's host, “I’d have to be Uncle Phil in that one. I’m about to be 50, you know. Like, ‘Come on Aunt Viv, I’m 50, I can’t go out on my own?” Hmm...we actually wouldn't be mad at that, especially since the late, great James Avery passed on a few years back. #MakeItHappenWill