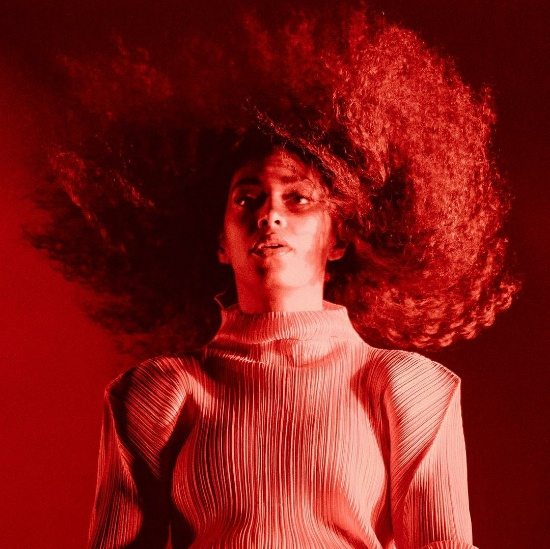 Concertgoers looking forward to seeing Solange headline the South African edition of AfroPunk got some disappointing news this week when the "Cranes In The Sky" singer notified them that she wouldn't be performing at the inaugural festival. However, they were also heartbroken for the singer when she revealed the reason why: she's been battling health issues. "Still not sure what exactly or how much I want to share... However it’s so important to me for the people in South Africa, a place that has tremendous meaning to me and that has given me SO SO MUCH, to know why I won’t be performing at Afro Punk this NYE," she wrote in an Instagram post. "The past five months I have been quietly treating, and working through an Autonomic Disorder. It [has] been a journey that hasn’t been easy on me...Sometimes I feel cool, and other times not so cool at all." While we're sure her South African fans are disappointed, we think everyone is more concerned about the singer's health and wish her well as she deals with the illness and takes time for some self-care. #TakeCareOfYourselfSolo