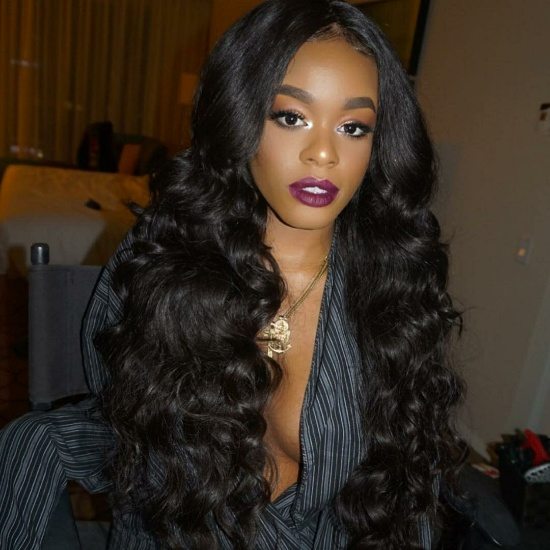 Though it seemed that musical firebrand Azealia Banks tried to turn over a new leaf this year, controversy just seemed to court the singer whether she invited it or not. Her most recent row came after talk show host Wendy Williams came for AB while commenting on her beef with raptress Remy Ma. While talking about the admittedly ridiculous beef, Williams insinuated that Azealia was a working girl by stating, "Now we understand how she gets her money. She’s got no kids and she’s 26, with a vaginal rejuvenation? Wow. She works hard for her money.” Azealia, who claims the snide comment drove her to tears, has had enough and took to the people's favorite PR machine — Instagram — to proclaim that Wendy can expect a lawsuit coming her way in 2018. Looks like the "Big Big Beat" rapper isn't about the play-play in the new year. #GettinLegalWitIt