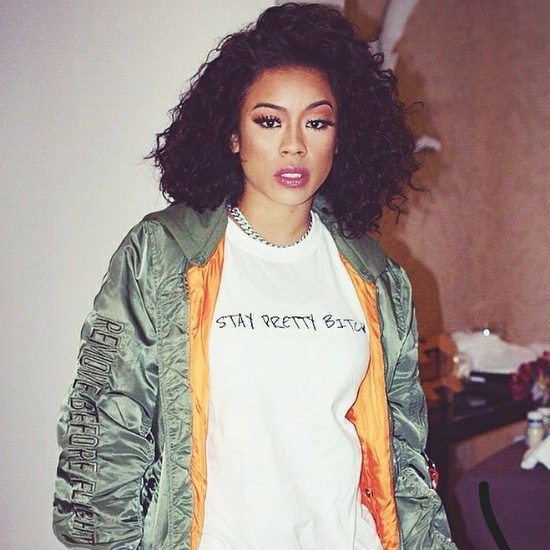 Keyshia Cole Ordered To Cough Up $100K In Assault Case

Her album might be named 11:11 Reset, but it looks like Keyshia Cole's past actions are catching up with her anyway. The "Incapable" singer has been ordered to pay $100,635 in the assault case in which she attacked Sabrina Mercadel during a 2014 altercation at rapper Birdman's Los Angeles home. The singer, who was rumored to have been dating Birdman at the time, allegedly attacked Mercadel after seeing her in the condo, which led to Cole allegedly pulling her by the hair and scratching her face. Seeing as Mercadel originally wanted a $4 million ruling in the case, we think Keyshia's getting off kinda easy with this one. #PayUp