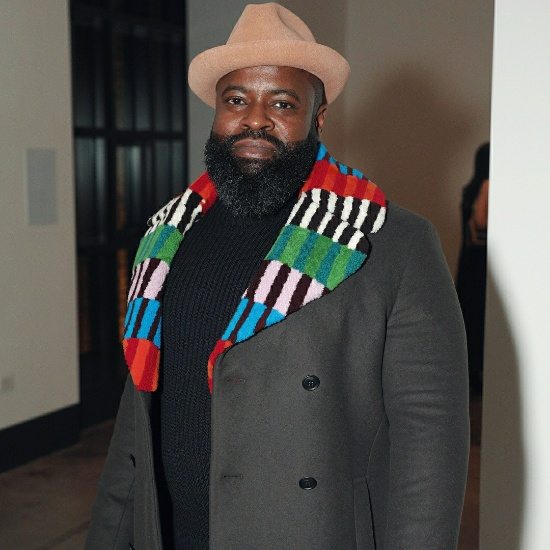 We were just singing Black Thought's praises for his ferocious 10-minute freestyle that set the internet ablaze, but during a recent interview, he revealed a rather dubious claim. Talking with Rolling Stone about the internet-breaking freestyle, he let it be known that he's the one that invented "mumble rap." The topic came up when he was asked if he was calling out the new generation of rappers, many of whom having a tendency to garble their words. "Lots of people are saying that I shut down mumble rap in one 10-minute setting. But that wasn't my intention, because mumble rap – if we go back – that's something I invented." He went on to name The Roots tracks like The Tipping Point's "Don't Say Nuthin'" and his freestyle "New Years At Jay Dee's" as examples. And you know what, he's got a point. Thanks a lot, Black Thought. #ThisIsAllYourFault