112’s Daron Jones Has Something To ‘Say’ 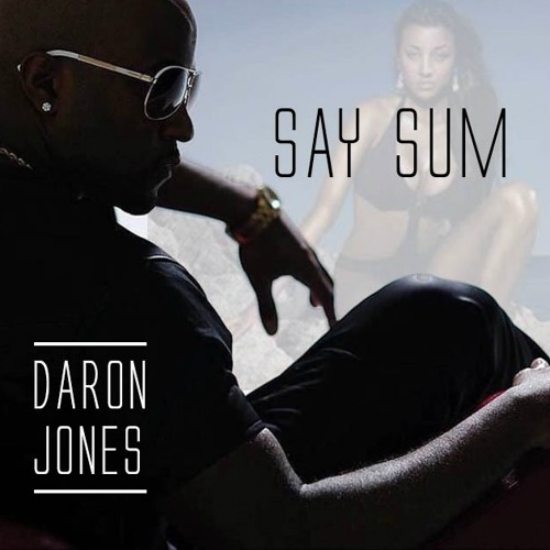 When Daron Jones isn't rocking with 112, he's working on his own music. The crooner released his latest single "Say Sum," his first of the year, and it's an uptempo joint to add to your dancerie playlist. The track tells the tale of Daron seeing the perfect woman, who he compliments during the entire three-minute song.

Daron's last EP, The Unofficial Diary of Daron Jones Vol. 2, was released this past August, so the release of "Say Sum" may be a hint there's a third installment on the way. Jones has a solo gig in Georgia on February 11th, so if you want to hear his latest single and more live, you can get your tickets over on Eventbrite now. Press play below to hear what Daron has to say on "Say Sum" and purchase it on iTunes if you're picking up what he's putting down.