Eric Roberson’s ‘Earth, Wind & Fire EP Trilogy Tour’ Is Coming To A City Near You 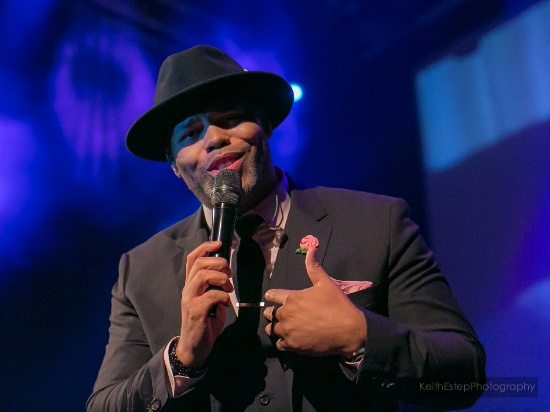 There is no doubt that singer Eric Roberson is one of the hardest working men in showbiz. He spends a large chunk of the year on the road and still manages to keep our playlists full with a steady stream of new music for us to listen to. Just this past year alone, he blessed fans with not just one, but three new EPs in the form of his Earth, Wind and Fire trilogy. Now comes news that he is about to take his show on the road once more with the Earth Wind & Fire EP Trilogy Tour.

The tour is set to kick off next month in Ardmore, PA on February 10th before taking Roberson and his band up and down the East Coast then dipping overseas to London and Paris. Dates also include a Valentine's Day show in Pittsburgh and a stint on the Tom Joyner Fantastic Voyage Cruise April 29th through May 6th. If your city isn't on the list, then have no fear: his team promises that more dates will be added in the near future. Be sure to stay tuned for more information on those additional dates and drop a line on Instagram to let his team know where to head to next. In the meantime, check below to see if you'll be two-stepping to the sounds of Erro in the near future. 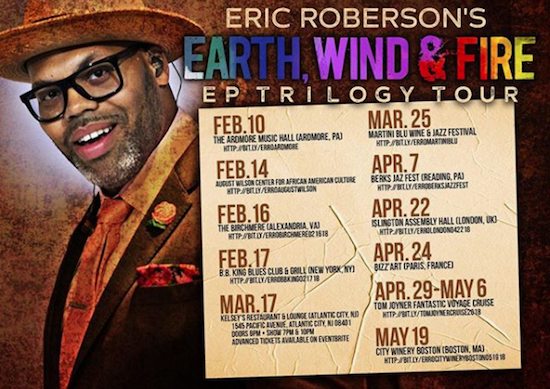