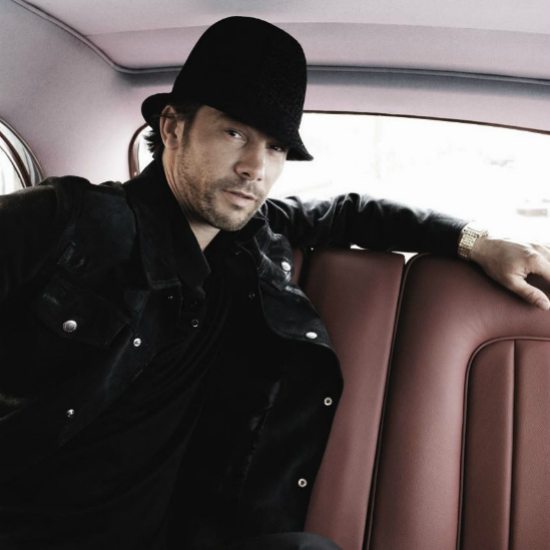 Jamiroquai is kicking butt and taking names in 2018. After recently releasing a visual for "Nights Out In The Jungle," they're following it up with new music consisting of bonus tracks from their latest album Automaton. "Now We Are Alone" is the first in a series of fresh cuts that initially didn't make the cut that the band will be releasing via the Jamiroquai YouTube channel. The funky, electro-soul number has a similar vibe to Automaton tracks "Dr. Buzz" and "We Can Do It," but with a more laid-back groove. The over six-minute track thumps with bass, synths and percussion while Jamiroquai frontman Jay Kay sings over the beat, "I'm thinking of me / Thinking of you / Thinking of us / All alone."

It may sound like he's trying to get some one-on-one time with his lady, but the song actually has a deeper meaning. Jay Kay left fans a personal note on YouTube explaining it. "After decimating every other species on the planet, humans may find out the poverty of their own existence, with nothing but cattle and domesticated animals left for company. What a tragedy we are creating. Hope you enjoy the track." Wow. We didn't expect Jay to get so deep on us, but we appreciate that he's given us something to think about as we get lost in the music.

If you want more Jamiroquai, they have some upcoming concerts scheduled, but their U.S. dates in California in April are already sold out. While you stalk their website to see if they add more tour dates, listen to Jamiroquai's bonus single  "Now We Are Alone" right here and check this space for more goodies from the band.


TAGS:  audio, jamiroquai, jay kay
Previous: Jorja Smith & Stormzy Are Out For Blood In ‘Let Me Down’ Next: Tinashe & Offset Don’t Want ‘No Drama’