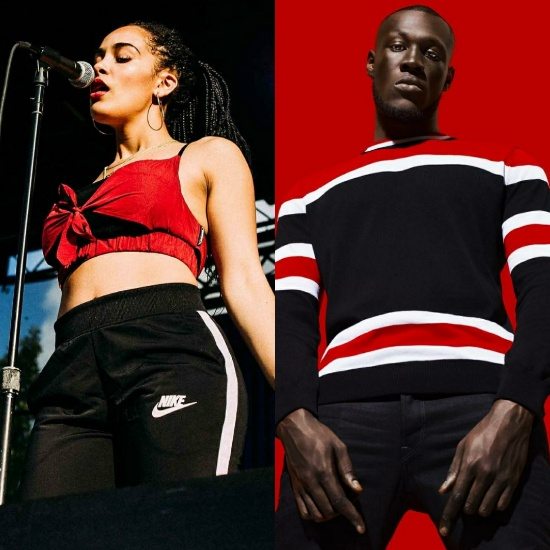 Jorja Smith has been teasing us with a full project for a minute now. While releasing a song here and being featured on a track there, we aren’t quite sure what the British crooner has in the pipeline. However, her latest loosie has us even more gassed that something big is on the way. “Let Me Down,” a song about meaning very little to the person you love and being okay with that, but not really, has us in our feels and wondering if we should get Iyanla Vanzant on the line to fix her life.

The track starts with the very questionable statement, “Sometimes, I wouldn’t mind if I was less important.” From there, Jorja litters producers Paul Epworth and Ed Thomas’s haunting piano-driven track with similar lines that make you wish the girl had just a little more self-esteem. Meanwhile, guest rapper Stormzy doesn’t make things any better, warning his girl, “Don’t go wasting your loving on me / When I see your tears I’m likely to run.” While the track is melancholy, what isn’t anything to cry about are Jorja’s vocals. Her pipe game is on point, delivering the right amount of emotion with every note. While not quite on Adele’s level, the track is very reminiscent of the singer’s track, “Hometown Glory.”

“Let Me Down” will presumably be featured on Smith’s long-awaited debut album. When that project will actually materialize, we’re not sure. However, if Smith continues pumping out tunes like this, we're hoping that she drops it sooner rather than later.