Jussie Smollett Gives Us ‘Freedom’ Ahead Of His Debut 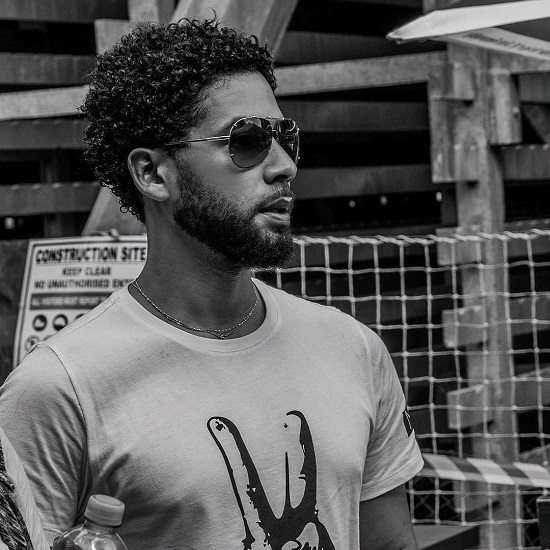 We've come to know and love actor/singer Jussie Smollett for his star-making turn on FOX's hit series Empire as middle child Jamal Lyon. But now it seems that Jussie is finally ready to reveal another side of himself through music. He's already lined up the release of his debut album, Sum Of My Music, and now he's giving us our first listen to the upcoming project with his first single, "Freedom."

Not to be confused with the Empire season two track of the same name, "Freedom" finds Jussie exploring pop balladry as he sings of a love that frees his heart, mind and spirit. "Standing on the edge / Got nothing left / I dive off / I dive off with you," he sings in the opening verse, backed only by the urgent strains of the organ. He later sings on the chorus, "You see my scars / And you know all my flaws / It's like freedom." The choice to rely solely on the organ as an accompaniment for the majority of the song is an interesting choice, one that builds a palpable intensity as you listen. That being said, while the song is quite raw and emotionally honest, we're not entirely sure this is the best choice for a first single. Time will tell, though.

"Freedom" is available for purchase now at all digital retailers. Sum Of My Music is scheduled for a March 2nd release. See what you can expect when you listen to "Freedom" below.