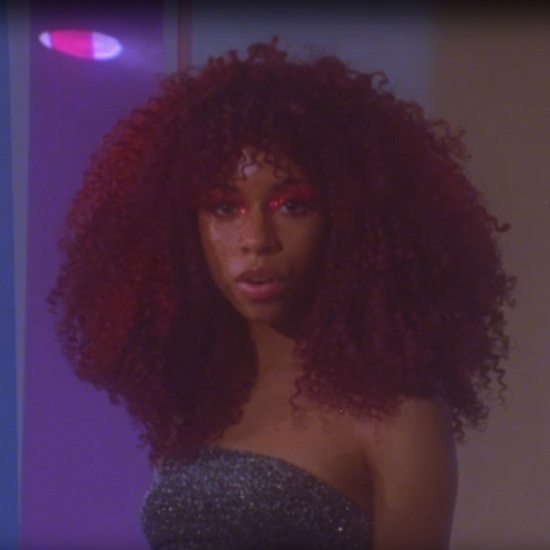 Singer-songwriter Ravyn Lenae celebrated her 19th birthday earlier this week. And while the "grown folks" might say she still has plenty of living left to do, the talented Chicago teen has been taking advantage of the present and living her best life right now. Before graduating high school last summer, she released her second EP Midnight Moonlight and toured with Chi-town wordsmith Noname. Diploma-in-hand, she finished the year on a high note, opening select dates on SZA's CTRL Tour and linking up with The Internet's Steve Lacy for sizzling new track "Sticky."

This year looks to be just as promising, if not better. She's already been tapped as a spokeswoman for Nike's #ForceIsFemale campaign. But more importantly, she's counting down to the release of her third EP, Crush, produced entirely by Lacy. Ahead of the January 26th premiere, Ms. Lenae delivers a "Sticky" video that is as captivating as her unique vocals. The '70s-inspired lo-fi visuals are elevated to high-class art when viewed through Weird Life Film's kaleidoscopic lens. As she explained to FADER, “The 'Sticky' video symbolizes the merry-go-round period of love, where things aren't quite right but you can't help sticking around each other."

Big things are on the horizon for this burgeoning R&B star so keep up with her on Twitter and Instagram to see what's next. In the meantime, watch "Sticky" and prepare to get mesmerized by the prismatic Ravyn Lenae when Crush drops this Friday.