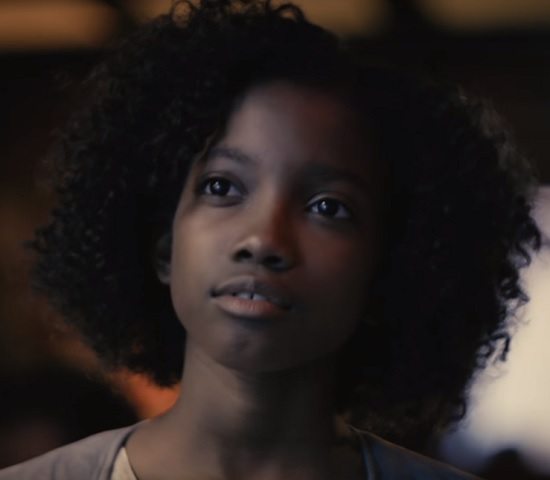 Sharon Jones & The Dap-Kings helped spread the gospel of soul music with their fiery and exceptional take on the genre. However, after the death of singer Sharon Jones over a year ago, it looked like their story was finished. Thankfully, however, The Dap-Kings rallied to bring us one last chapter of the story, their final album with Sharon, Soul Of A Woman. And now, with the video for the album's latest single, "Searching For A New Day," they're making sure to ensure that the spirit of soul will endure for the next generation.

In the video, we're transported to a listening party for the band's latest project, where the single is playing as attendees are blessed with a video of Sharon performing in her element. One of those attendees is a young, curly-haired girl who is transfixed by the singer's stage presence, leaving her mother's side to get a closer look. Taking in Sharon's charisma and genuine love of the craft seems to spark something inside the youngster. How do we know that? Well, as the video closes, we see the same girl standing outside of Daptone Records with a determined look on her face. Before the clip fades to black, she takes steps that appear to be headed in the building's direction.

We're left wonder if there will be a continuation to the video (or maybe even the story of the little girl), but that, of course, remains to be seen. Though we all miss Sharon something awful, we are happy to see that her flame is still shining bright. Take a look at "Searching For A New Day" below. 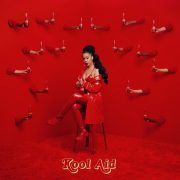 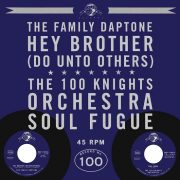 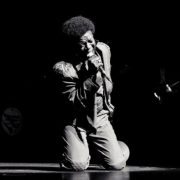 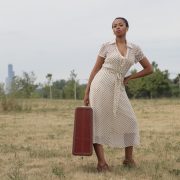 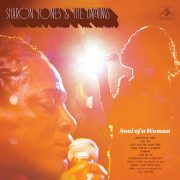 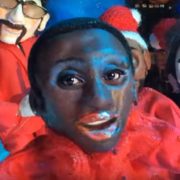