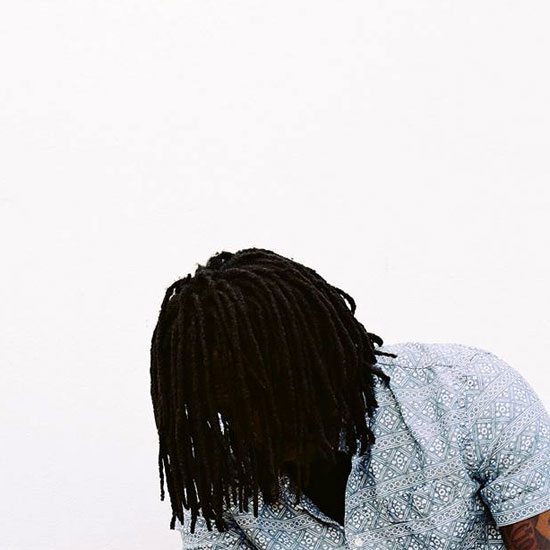 TDE is not here for play-play in 2018. The home of Kendrick Lamar, SZA and ScHoolboy Q is gearing up for the release of a couple of major projects in the first quarter alone. Their soundtrack to the feature film Black Panther is high on everyone's copping list, but before that arrives, there's another important collection dropping even sooner. TDE signee, singer/songwriter/Inglewood representer SiR, will drop his major label debut album this Friday, January 19th and a few details have emerged about the project.

SiR's new album is entitled November, and the cover art features an extreme close-up of an iris. The tracklist hasn't surfaced yet, but we already know of at least two songs that will be included, "Something Foreign" featuring a verse from ScHoolboy Q and "Something New" with an assist from fellow singer Etta Bond. TDE is further stoking anticipation with a snippet of a wavy new track (presumably entitled "Badass Kids") that soundtracks two black-and-white videos posted to Instagram. We see SiR and a couple of dancers twerking for their life on a rooftop while he taunts, "I know who your baby mama really is," over a trap beat. It's a different sound than we're used to from him, but we dig his versatility and can't wait to see what other tricks he has in his bag.

November follows SiR's previous joints, 2015's Seven Sundays, 2016's Her and 2017's Her Too. Given SiR's and TDE's track record, there's no doubt that November will be another successful release for all parties involved. 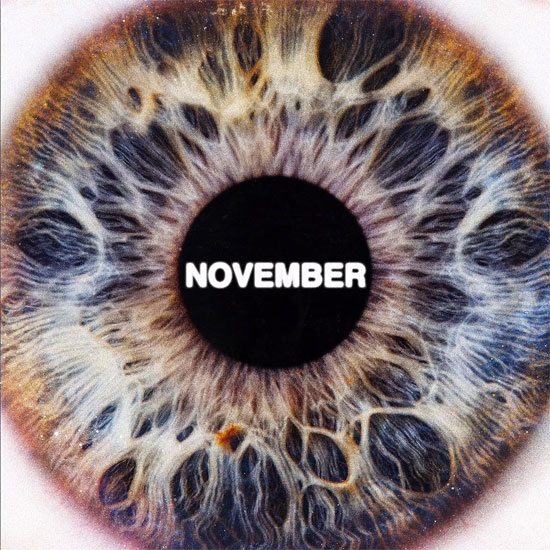 
TAGS:  etta bond, kendrick lamar, schoolboy q, SiR, SZA
Previous: Denise LaSalle (1939-2018) Next: K. Michelle Takes Us Behind The Scenes For ‘No Not You’ Video