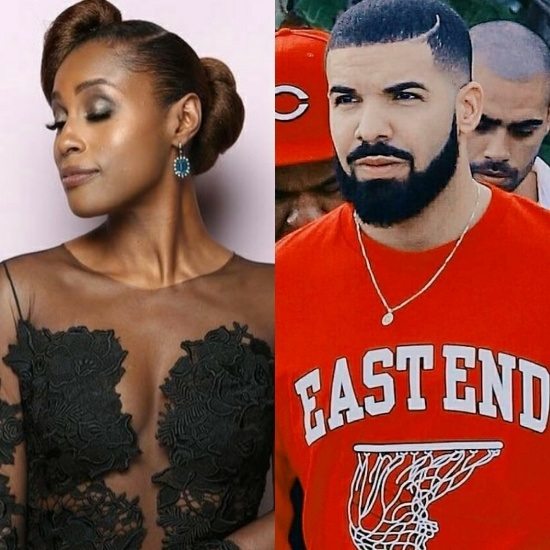 Did Issa Rae Curve Drake After The Golden Globes?

Issa Rae might've been living the fantasy at the Golden Globes last weekend, but if you believe reports, there was one fantasy she wasn't interested in fulfilling that night. Rumors began spreading that Issa hit ya boy Drake with the "Thanks, but no thanks" when the "Passionfruit" rapper invited her to roll with him to one of the night's after-parties. Is that true??? According to Issa, nah. Correcting one such report, Issa tweeted out a headline of her own to correct the misinformation. "*Obsessed Fan Who Dedicated Entire Season to Artist Continues to Shamelessly Fangirl When She Sees Him at Party Later," she wrote. Wait, does that mean Drake still has a shot? #QTNA