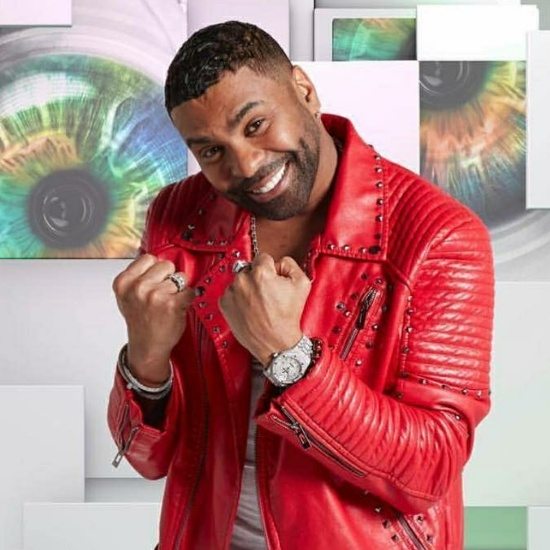 Since the #MeToo movement has ravaged Hollywood, it's kind of refreshing to talk about what a man in the industry didn't do, but probably not for Ginuwine. The "Pony" star is currently starring in the latest edition of Britain's Celebrity Big Brother and he caused a bit of controversy when he refused to kiss fellow castmate India Willoughby, who happens to be a trans woman. While conversing in the Big Brother UK house, Willoughby asked G if he would ever date a trans woman, more specifically asking if he would ever date her. G's response? "Not if you were trans." He then went on to say he would never date a trans woman before playing her to the left when she attempted a kiss. This, of course, caused a debate on social media. Some slammed the star for being transphobic while others believed that Ginuwine has the right to refuse the advances of everyone and even went as far as to say that India was sexually harassing him. While we definitely see both sides in this particular situation, we'll defer to your judgment here. #WasHeWrongOrNah