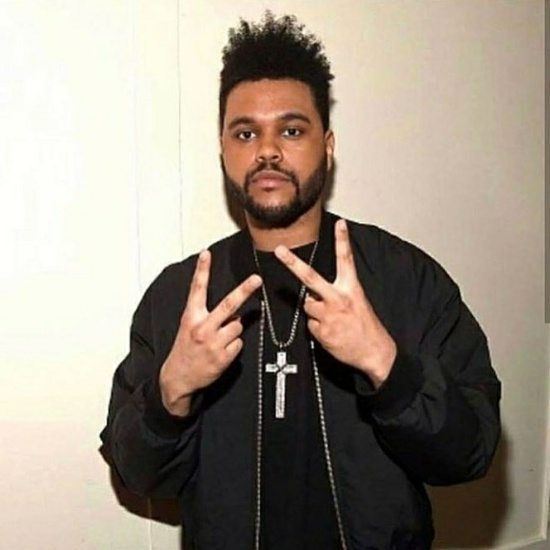 H&M knew they were deadass wrong when they posted an image of a young black boy wearing a hoodie which read "Coolest Monkey In The Jungle" on their site this week. And, of course, the internet let them have it. So much so that it became a trending topic on social media and a hot topic on morning television. While the Swedish company issued an apology, the stunt cost them their successful partnership with Canadian star The Weeknd. Upon seeing the image,  the singer ended his partnership with the clothing company, tweeting out, "woke up this morning shocked and embarrassed by this photo. i’m deeply offended and will not be working with @hm anymore." He wasn't the only one though. "No Limit" rapper G-Eazy, who apparently was set to also launch a global campaign with the brand, also severed ties with the company, taking to Instagram to voice his displeasure with the fast fashion chain. "Unfortunately, after seeing the disturbing image yesterday, my excitement over our global campaign quickly evaporated, and I’ve decided at this time our partnership needs to end," he wrote. #BuyBlack #BoycottHM #YallKnowYouDoneF**kedUpRight