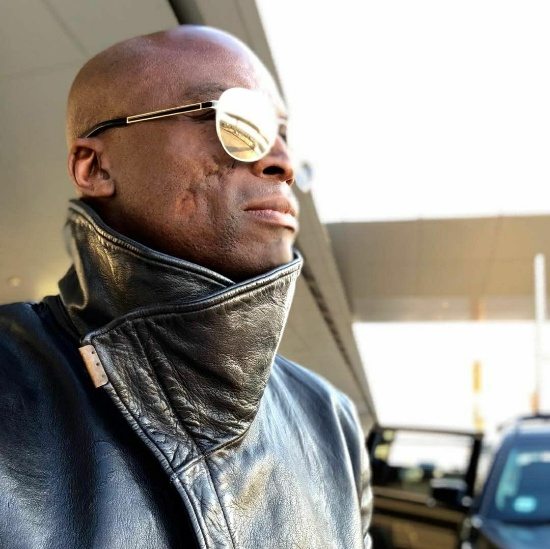 While many were urging for Oprah Winfrey to make a presidential bid in 2020, British crooner Seal decided to take a few shots at the media queen's throne instead. He took to Instagram to air out his grievances with a pretty biting meme, adding that she was a "hypocrite" and "part of the problem" in reference to the rampant sexual misconduct that has scandalized Hollywood in recent months. After catching flak, the "Kiss From A Rose" singer attempted to defend his post, saying that the post wasn't meant as an attack. “What I reposted was not an attack on Oprah at all," he said in a video posted to his social channels. "She just happened to be the person photographed with the pig [disgraced mogul Harvey Weinstein] in the picture. No, what I reposted was commentary on the hypocritical and double-standard nature and behavior of Hollywood.” Hmm, sounds like someone's trying to play both sides. #WhichIsItBruh