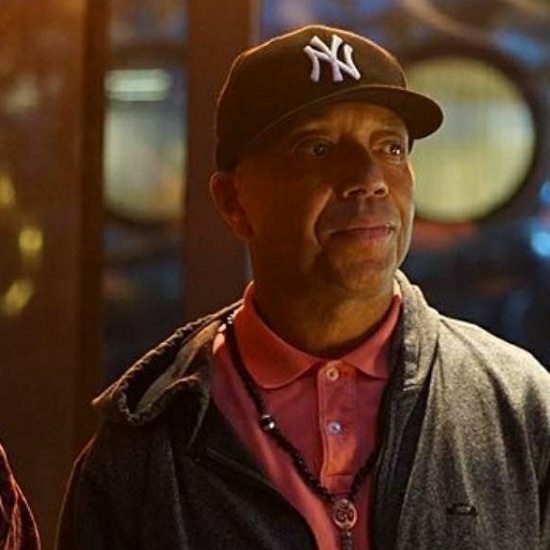 Russell Simmons' legal troubles also continue to pile up as he's being sued for another alleged sexual assault, this one occurring in 2016. According to aspiring filmmaker Jennifer Jarosik, the mogul and hip-hop heavyweight "invited her to his home in August 2016 and propositioned her for sex." When she refused, she alleges that Simmons "got aggressive," pushing her on his bed and the two struggled. Eventually, she said she was knocked off the bed, hitting her head. The lawsuit says that he then "pounced on her while she was still in shock and fear, and proceeded to rape her." After learning of the lawsuit and allegations, Simmons released the following statement: "These horrific accusations have shocked me to my core and all of my relations have been consensual. I am blessed to have shared extraordinary relationships, whether through work or love, with many great women; and I have enormous respect for the women’s movement worldwide and their struggle for respect, dignity, equality and power. I am devastated by any reason I may have given to anyone to say or think of me in the ways that are currently being described." Jarosik is suing the Def Jam co-founder for $5 million. #ThisWontEndWell