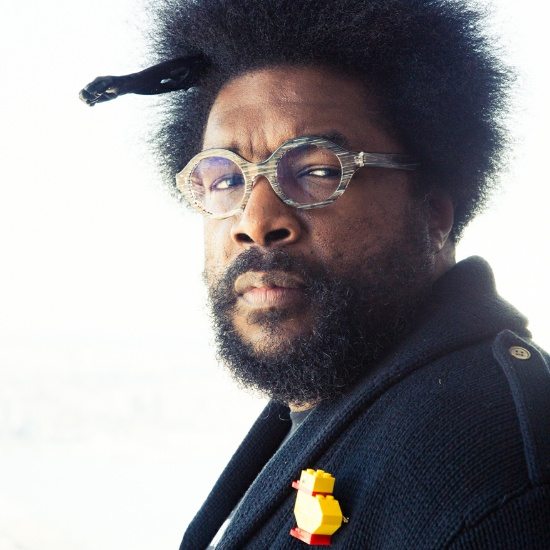 Lastly, our beloved Questlove also finds himself on the receiving end of a lawsuit (though thankfully this one has no sexual connotations). Questo and NBC are being sued by two white former cameramen for The Tonight Show. According to the suit, Kurt Decker and Michael Cimino claim that the bandleader convinced the peacock network brass to fire them after they received a “racist and misogynist” text. The network, however, claims that's not the case, saying in a statement that “[t]he decision about these plaintiffs was the company’s alone.” Meanwhile, Questo is taking it all in stride, tweeting out, "Not that I should have to RT this bullshucks but yeah....that time I got sued for being offended by racism" along with a link to an article about the suit. #ReallyTho