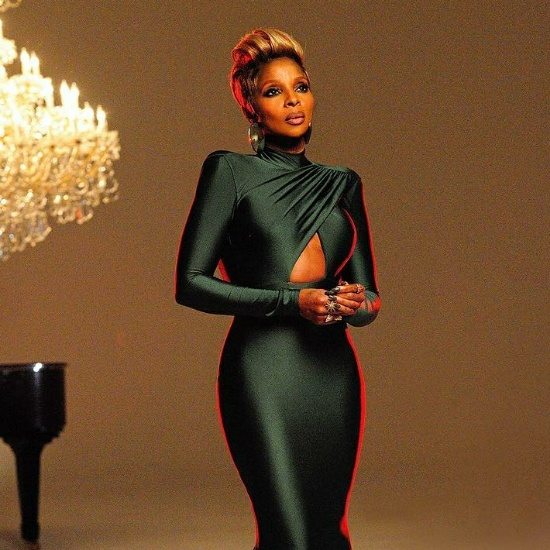 Though she's been suffering drama in her personal life, Mary J. Blige has been on an upswing in the professional realm due to her performance in the recent film Mudbound. The flick has led her on an awards tour of Hollywood as she's garnered acclaim and nominations for her role as a Southern family's matriarch. But who would've thought that the role would've led to her making Oscars history? She did just that when it was announced that the "Real Love" singer was nominated for both Best Supporting Actress for the film and Best Original Song (alongside co-writer Raphael Saadiq) for the film's theme, "Mighty River." With the nominations, she becomes the first person to be nominated for an acting performance and original song in the same year. Talk about black girl magic! #YouBetterWerkMary