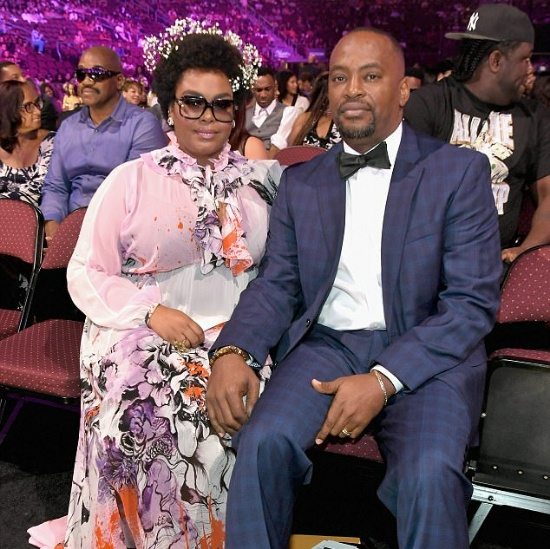 Jill Scott's Estranged Husband Is Coming For Her Pockets

While Mary J. avoided divorce drama this week, her sister in soul Jill Scott was not so lucky. Jill's estranged husband, Mike Dobson, made headlines of his own when he filed court documents in which he demanded $500,000 and that the judge throw out their prenup. According to reports, Dobson claims "the prenup isn’t legal not only because he signed it under duress and without a lawyer, but also because Scott violated the agreement’s confidentiality clause by speaking to the media about the divorce. Dobson said he’s entitled to half of their marital assets, plus $500,000 for the pain and suffering he allegedly endured during and after their year-long union." Looks like he's trying to take a page out of the Kendu Isaacs playbook of petty. #NoSir