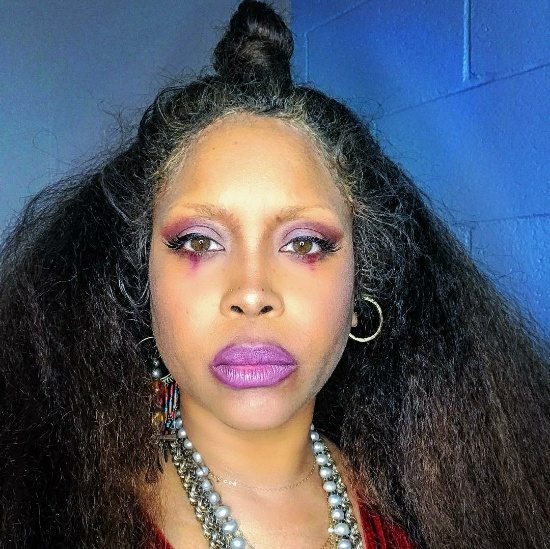 We love us some Erykah Badu, Lord knows we do, but sometimes her wacky left of center way of relating things comes back to bite her in the a**. That's what happened this week when, during an interview she did with Vulture, she let off some eyebrow-raising comments about seeing the good in people, using Nazi dictator Adolf Hitler as an example, when answering a question about anti-Semitism. “I’m not an anti-Semitic person,” she told the interviewer. “I don’t even know what anti-Semitic was before I was called it. I’m a humanist. I see good in everybody. I saw something good in Hitler.” While we understand the sentiment she was trying to get across, the use of the extreme example — especially while chatting with a Jewish interviewer — was probably not in the best taste. Still, Erykah stood her ground with what she said, tweeting out the following statement: "Voicing honest opinions (even if they are meant to be loving) in such a sensitive world where most of us are victims of some violent past is very dangerous. Even encouraging words can be misinterpreted when taken out of context. Human beings are very delicate. Protect one another." #MaybeChooseABetterExampleNextTime