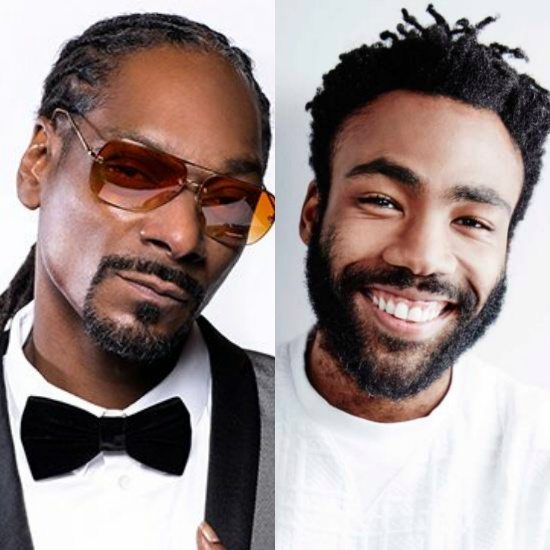 A new year means new albums and 2018 is already shaping up to be a year to watch the release schedule. This week, Snoop Dogg dropped some news about his long-awaited gospel album that's sure to get his fans in a tizzy. The set will be titled Snoop Dogg Presents The Bible Of Love and is set to arrive sometime this year. Speaking on the album, Snoop — who will make his gospel debut at this year's Super Bowl Gospel Celebration  — shared on Beats 1 show The Pharmacy about the album's inspiration: “It’s always been on my heart. I just never got around to it because I always be doing gangsta business or doing this or doing that. I just felt like it’s been on my heart too long. I need to do it now.” Meanwhile, GRAMMY nominee Childish Gambino (aka Donald Glover) announced that he's signed a deal with RCA Records. The rapper/singer/actor made the deal along with his agency/label Wolf + Rothstein and also announced the a new project would be released from Gambino later this year on the new joint label formed by the two entities. #NewYearNewMusic