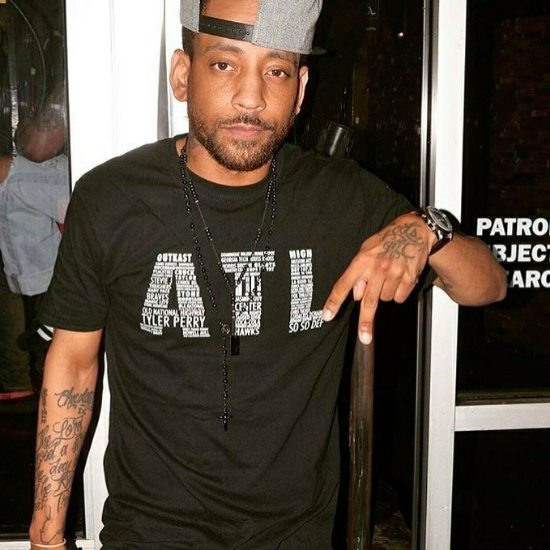 J. Holiday Has Something To Say About Beyoncé, SZA & Cardi B's Success

After striking R&B gold with hits like "Bed" and "Suffocate," crooner J. Holiday has seemingly faded into obscurity in recent years. However, Mr. Holiday is coming out of hiding and he's got something to say about the current wave of empowered women ganering awards and acclaim — specifically Beyoncé, SZA and Cardi B. Feeling some kind of way about losing his only GRAMMY nomination to Mary J. Blige [ed. note: It was nearly a decade ago. Get over it.], he took to Instagram to vent his frustations, saying, "So apparently the black men still losing to the women. I get it.” He then goes on to say the following: "“Beyoncé, Cardi B, SZA, all y’all motherf**kers, stop using that f**king pain to make it OK to say some bulls**t on your record, and get nominated for a GRAMMY for going through some bulls**t, because so have I, as a black motherf**king [man].” Umm, OK. Isn't that what every artist does? Actually, you know what? We don't even have time for this. #TheresYourAttention #SourGrapes