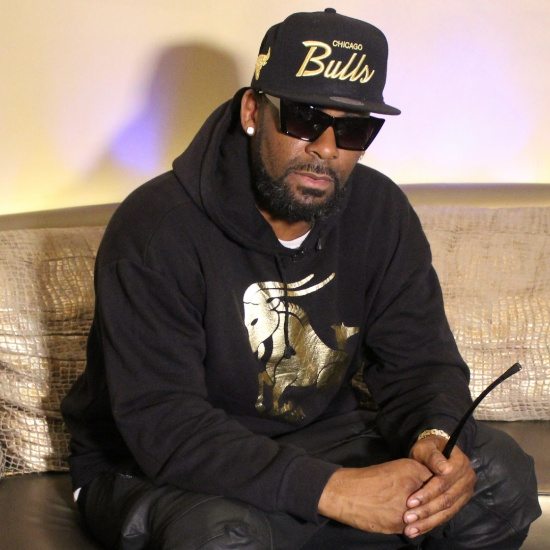 Just when he thought that the world had forgotten about his bad behavior, it looks like the reckoning has finally come for R. Kelly. In line with the #MeToo movement, activists Kenyette Barnes and Odenike Odeleye started the #MuteRKelly campaign. “We were outraged when we discovered that R. Kelly was scheduled to perform at a Fulton County owned facility in Atlanta,” Odeleye told The Grio. “As a local government owned venue, we were upset that Fulton County would let a well-documented sex offender profit from our tax dollars and expanded the petition to include demands that the concert be cancelled.  Kenyette coined the hashtag #MuteRKelly, and a nationwide movement was born.” The movement has also been effective, causing the cancellation of eight Kelly concerts thus far, with protest and actions aimed next at two of his pre-GRAMMY events in NYC this weekend. #HesCanceled